Honda debuted its new Honda EM1e electric scooter at ELMA 2022. The company plans to release about 10 electric motorcycles until 2025. Honda’s EM1 will be the company’s first electric scooter to hit the market in Europe. It is expected to be released in summer 2023.

There has been no official announcement regarding the launch in India. India is the fastest-growing electric vehicle market, even though Honda does not have any electric motorcycles in India. It could be a significant setback for Honda. It seems like Honda may release a separate model with a new design in India. The EM1e electric scooter will be available globally in the next two years.

Honda EM stands for “electric moped.” According to Honda, they are targeting young people who are looking for an easy and fun city ride. Talking about the scooter design, it looks futuristic but not impressive, which means Honda did not give it more importance when creating the new design.

The turn indicator is mounted on the handlebars. and the LED headlamp unit is placed on the front apron. The rear footpegs are neatly integrated with the scooter body. Honda’s EM1e electric scooter is mainly made for short distance city rides.

The Honda EM1e electric scooter has a swappable battery, so it’s very easy to remove the battery from the scooter and charge it at home. The battery is designed to resist the different temperatures, vibrations, impacts, and humidity levels. Battery provides a range of 40km on a single charge easily.

In addition, Honda revealed another upcoming electric car, the e:N2 for China, at the International Import Expo in Shanghai on Saturday. However, this vehicle will be available next year, and Honda plans to launch 10 electric vehicles in the next five years, as well as 30 EV models by 2030. 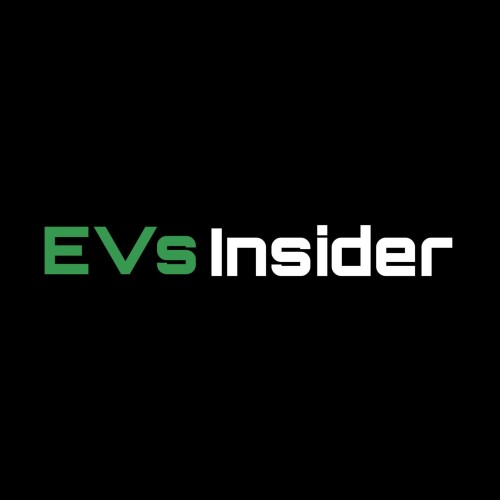