Another American-based company, Fisker, is all set to launch its first electric car in the Indian EV market. Know more

People in India have wanted to experience and buy cars from countries such as the United States, Europe, and Asia since the adoption of electric vehicles began. At that time, Tesla was all set to enter the Indian EV market with its Model 3 and Model S cars. But because of the Indian government’s maximum import duties, Tesla cancelled its plan to enter the Indian market.

Several western countries’ EV makers have set their sights on India to start their EV production. That Fisker Electric Vehicle Company is also one of them. Fisker EV is a company based in California, America. The Fisker company has shown an interest in introducing its electric cars to India.

Fisker recently announced that it will release an electric vehicle in India by July 2023. The American company (Fisker) set foot in India in March 2022. The company has already revealed its brand new SUV for India with the name Fisker Ocean. This model is already available in the United States, but for testing purposes, a company is importing these cars to India for sale. The company will start assembling this car in India based on estimated units sold.

Fisker is planning to open its first dealership in Delhi. Booking for Fisker Ocean cars is already available around the world. Fisker has got 60,000 units of bookings worldwide and has gotten some bookings from India as well. Fisker Ocean Car Delivery in India is scheduled for July 2023.

Fisker’s company car list, this Fisker Ocean car is only an affordable EV as compared to the other EVs from Fisker. Herry Fisker, CEO of Fisker company, said EV adoption in India is very slow as compared to other countries like America, Europe, and China. India is likely to shift away from petrol vehicles to electric vehicles. They are pleased to start EV production in such a growing country.

The Fisker company is now doing the groundwork to launch its first flagship SUV in India. Fisker is trying to grab the Indian EV market by offering budget-friendly electric cars for under 20 lakh. This car will be a 1:V1 competitor for Tata EV and Mahindra Electric. In India, this vehicle could replace the Tesla model spot.

The American-based Fisker Ocean is available in three versions. The first model is called the Fisker Ocean Sport. This model has a single-motor drivetrain that produces 275 HP (205kW) and can achieve 0-100 mph in just 6.9 seconds. It has a claimed range of 440 kilometers on a single charge. Its market price begins at $3,499 (roughly Rs. 30 lakh). 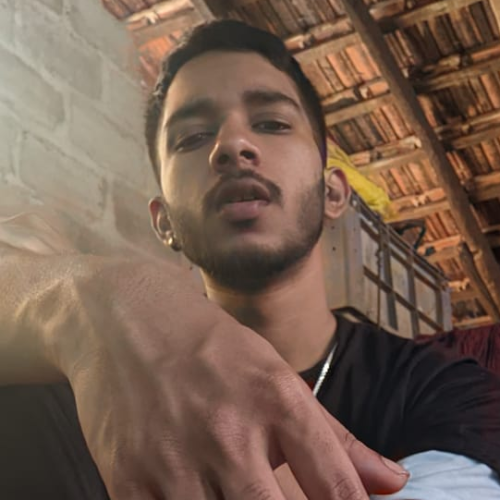